Back with a Bang! Spring Festival Joy 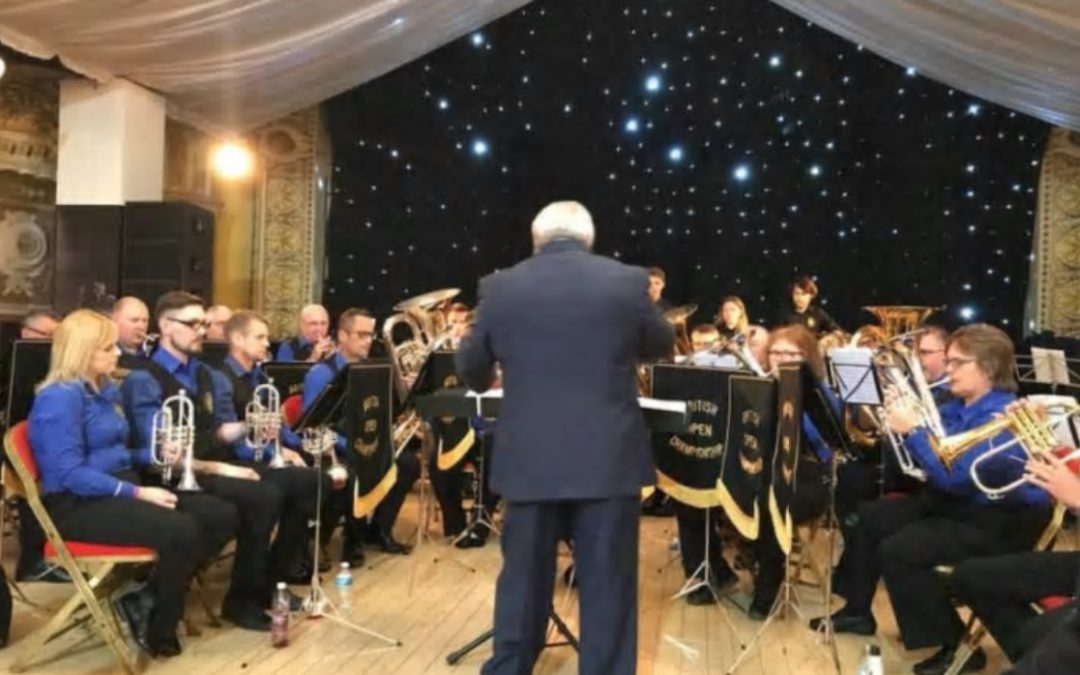 After a disappointing Yorkshire Area contest in March, which saw Hatfield Band drop through the trap door to the 1st Section for next year, the band was looking forward to restoring pride and performance at this year’s Spring Festival contest in Blackpool. Heading over the Pennines last Friday, there was certainly plenty of enthusiasm and a feeling that Saturday’s appearance in the Senior Cup would be a successful one. MD Stan Lippeatt had told the band the previous night that he felt they were the best prepared ahead of a contest than at any previous time during his tenure and his confidence in the players came through on the day.

The band had been tipped for 5th place by 4BarsRest, but sights and hopes were focused on a top 4 finish and promotion to next year’s Grand Shield. Nothing like casting a shadow, but on the day Hatfield Band pulled the rabbit out of the hat to claim 5th place of 20 in the Senior Cup. Promoted from the Senior Trophy last year, the band missed out on a back-to-back elevation to the 2019 Grand Shield by just one place! Great joy at doing so well, tinged with a little disappointment at getting so close. However, consolidation in the Senior Cup this year guarantees the band a minimum of 2 more years at Spring Festival, notably in 2020 when the event celebrates it’s centenary. Now, wouldn’t that be the year to take the Grand Shield ……….