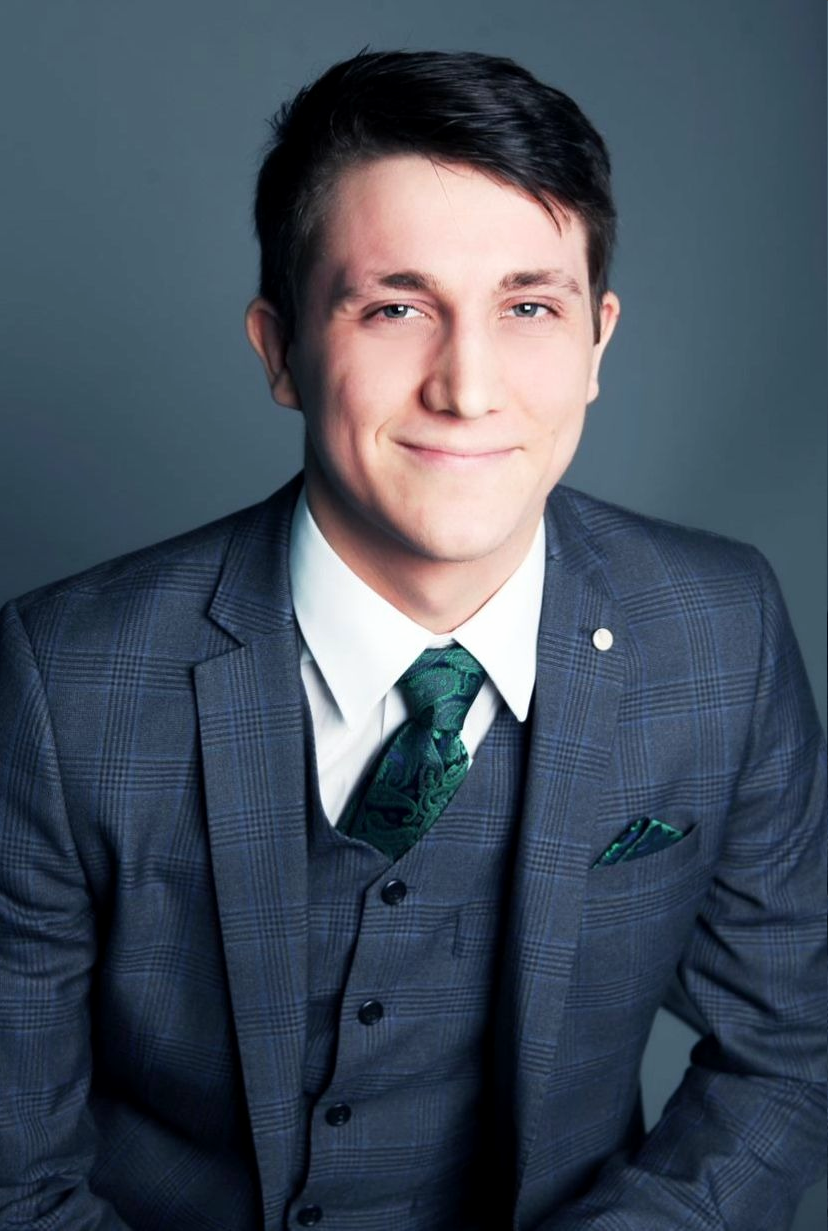 Jack Capstaff, born 1994, is an up and coming conductor and composer of a wide variety of musical genres and ensembles. Having studied at the Royal Welsh College of Music and Drama under the likes of Peter Reynolds, Dr. Robert Spearing and Michael McCartney for composition and Dr. John Traill for conducting in the contemporary music department, Jack’s specialism lies in the creation and performance of contemporary repertoire but firmly believes in the use of skills transferable from this endeavour to that of more classical rep and beyond.

Jack has been conducting since the age of fifteen and cut his teeth with the York Railway Institute Golden Rail Brass Band. Whilst in York, Jack was the musical director of a number of pantomimes and went on to study composition and conducting at the Royal Welsh College of Music and Drama.

Whilst at university, Jack took his first foray into Brass Band conducting at a more senior level, taking on the Foresters Brass 2000 band. Within the first year, Jack and the band gained entry to the prestigious Spring Festival with an “alternative” entertainments program, much of which was arranged by Jack himself. Whilst in Cardiff, Jack also led the City of Cardiff M2 band where he was able not only to help develop a band as well help players to progress to play with the more senior City of Cardiff M1 band.